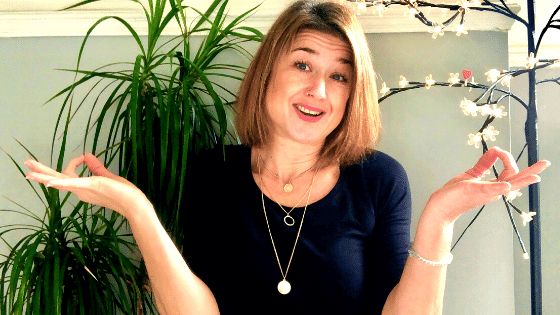 Why does the word Spiritual feel so loaded!

Can secularism and spirituality live side by side?

So here’s the thing, I’ve become almost embarrassed to use the word spiritual when speaking about myself and it just won’t do! It’s almost as if the word has been downsized to some kind of self-labelling option on a dating website profile, alongside whether you’re a pet owner or not. Like it’s some kind of dirty word that you hear bandied about by trustafarians wearing fairy wings at music festivals and not in the realm of the less privileged or “sane”.

For many being spiritual has come to represent those who pertain to cult-like tendencies, whereby they pray to strange Hindu gods, guardian fairy angles and gurus; reading auras, angel cards and energy. It’s no wonder then that those trying to live their lives more secularly run to the hills at the mere mention of spiritualism, as they see echoes of the dogmas in the religions that they are choosing to leave behind.

But aren’t you a yoga teacher so into all that!

Now as a yoga teacher I’m not denying the beauty and wisdom found in the roots of the ancient yogic teachings of Hinduism and Buddhism. It’s just that I personally feel no need to wholeheartedly adhere to these belief systems as a nod of respect to the lineage of what I teach. Likewise, I do not see myself as any less spiritual because I don’t want to follow a set of pre-prescribed steps to reach Nirvana or enlightenment, or because I believe that energy can be called something as unpoetic as physics.

Whilst these 2 particular religions may be those which sit a little bit more comfortable with me ideologically, they are still just that, religions. And with that, unfortunately, can come misinterpretation and corrupt abuse of their teachings on a cultural level, as is with any dictated thought process. In particular, misogynistic cultural behaviours or male gender-specific icons are underlying aspects of these religions which I just don’t buy into as a feminist. I, therefore, make no qualms about taking the best bits from their religious teachings, and indeed all religious teachings, and then applying them to secular life. The core of all religions is just to be kind to one another and be a good person, right? Meaning there’s no need to reject their corresponding religious teachings in the name of agnosticism or atheism.

So how would you define spirituality then?

If I had to, I would define spirituality as – the awareness and embodiment of the energy within you and all around you, and the commitment to live as harmoniously with that energy as possible. Still, sound too esoteric? Let me break it down for you…

We are all vibrating, as are the trees around us, the cows in the fields, and even the screen that you’re reading this on. The more we learn to be conscious of these different frequencies that surround us via practices such as yoga, tai chi, meditation, time spent in nature, compassion, loving-kindness and humility, the easier it is to notice which of these energetic fields harmonise us and our autonomic nervous system and which unsettle us or make us behave like a dick.

Have you ever seen that meme that goes ‘your vibe attracts your tribe’? Well once you learn how to vibrate on a higher frequency, then you, in turn, learn how to walk through this life in greater harmony with everything around you. As you spread the love, then the love spreads, like a ripple effect that stems out from a stone dropped into your central reservoir. That’s why by doing the work on yourself, you’re actually helping towards creating a better universal vibe for all.

If anyone ever thought that some people are just born to be in a blissful state, then think again! This shit takes work, and a lot of it, as you learn to peel back and nurture the layers of your conditioning and the stories built up over a lifetime of living through the lens of the ego-self. Daily practice, daily checking in, daily chipping away at the bullshit until you find some of the good shit, daily reminding ourselves to maintain an open mind and heart and to stay connected to the flow.

Being spiritual doesn’t have to be laden with so many rules, codes and just general stuff. The more clutter and paraphernalia you bring into the journey, sometimes the harder it is to see. If that’s what works for you, then I honour and respect your chosen path on this earth. But for me, the acronym K.I.S.S comes to mind with regards to my spirituality. Along with the belief that there’s a place for science, and there’s a place for sometimes leaving the mysterious workings of the universe undefined and just as they are. Secularism, science and spirituality can all meet harmoniously, without the need for overcomplications or apologies. 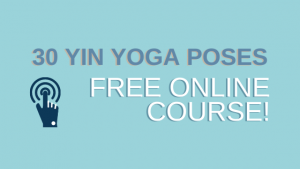